This will be a ongoing look at how you can increase your staffing agency’s sales through practical and repeatable advice based on real-world sales experience. 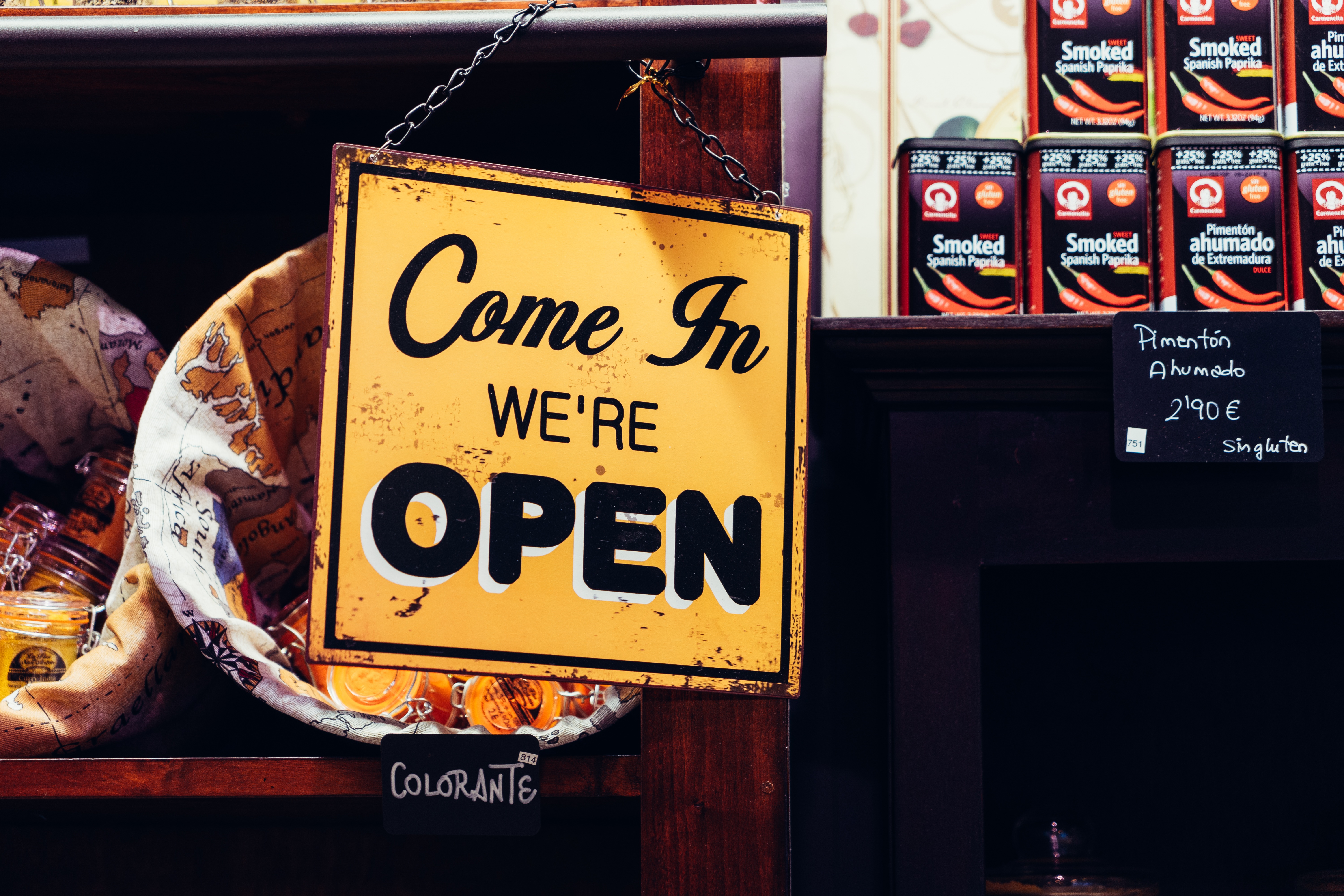 I have been in sales for over 20 years.  In that time I’ve heard all kinds of sales methodologies, read all kinds of books on how to create more sales, and read about sales strategies that will close more deals.  I’ve also heard from countless salespeople, successful and otherwise, on the sales methods they employ and I’ve come to what I think should be a universal conclusion: sales come from all kinds of places and sometimes from the places you would least expect, but that doesn’t mean you should spend any significant time with people who can’t say, ‘yes’ and in fact, can only say, ‘no.’  I’m a believer in being polite and courteous to all people that I interface with, whether they are the gatekeeper or the decision maker.  But, being polite and courteous doesn’t mean that I will spend inordinate amounts of time with just anyone.  Salespeople’s time is valuable and also finite and I tend to believe that my time is best spent talking to a decision maker and not pitching people who can’t make decisions.  This knowledge has come through trial and error and much time spent pitching people who never had the ability to make a decision in the first place.  Some salespeople and in fact, A LOT of sales organizations believe that delivering your pitch to anyone is a win; I think it’s mostly a waste of time.

I first started in professional sales (meaning with quota-bearing responsibility) for a small telecom based in the Midwest.  We had good funding, a great product and we had no problems beating any competitor’s pricing including the major telecoms.  That makes for a perfect scenario for a salesperson and it should indeed lead to record earnings for most salespeople.  However, as with all sales jobs, the outcome for most salespeople varied from record-breaking to abysmal.  Our small telecom had 350 sales reps in eight states and within one year I was ranked number seven out of 350.  Some people might say that this was because of the incredible market that I happened to live and work in which was Georgia, but I would counter that there were more than 50 sales reps in Atlanta and I beat all of them in gross sales nearly every month.  How did I do it?  Simply put, I worked hard and I worked consistently.  That last part is key because as just about every salesperson knows, there are peaks and valleys in sales and unless you are constantly prospecting, even when sales are strong, you are headed for a valley.  The old adage, ‘work smart, not hard’ doesn’t necessarily apply in hunter sales roles where you are either physically pulling on doors of business owners or you are calling their telephones to secure new leads.  It is sometimes a grunt job that requires little more than picking up the phone time and time again or pulling on a new door all day long until someone finally says that they will talk to you.  This is a hard job for some people because they perceive that the prospects are personally rejecting them.
Many reps would ask me what my secret was, and when I 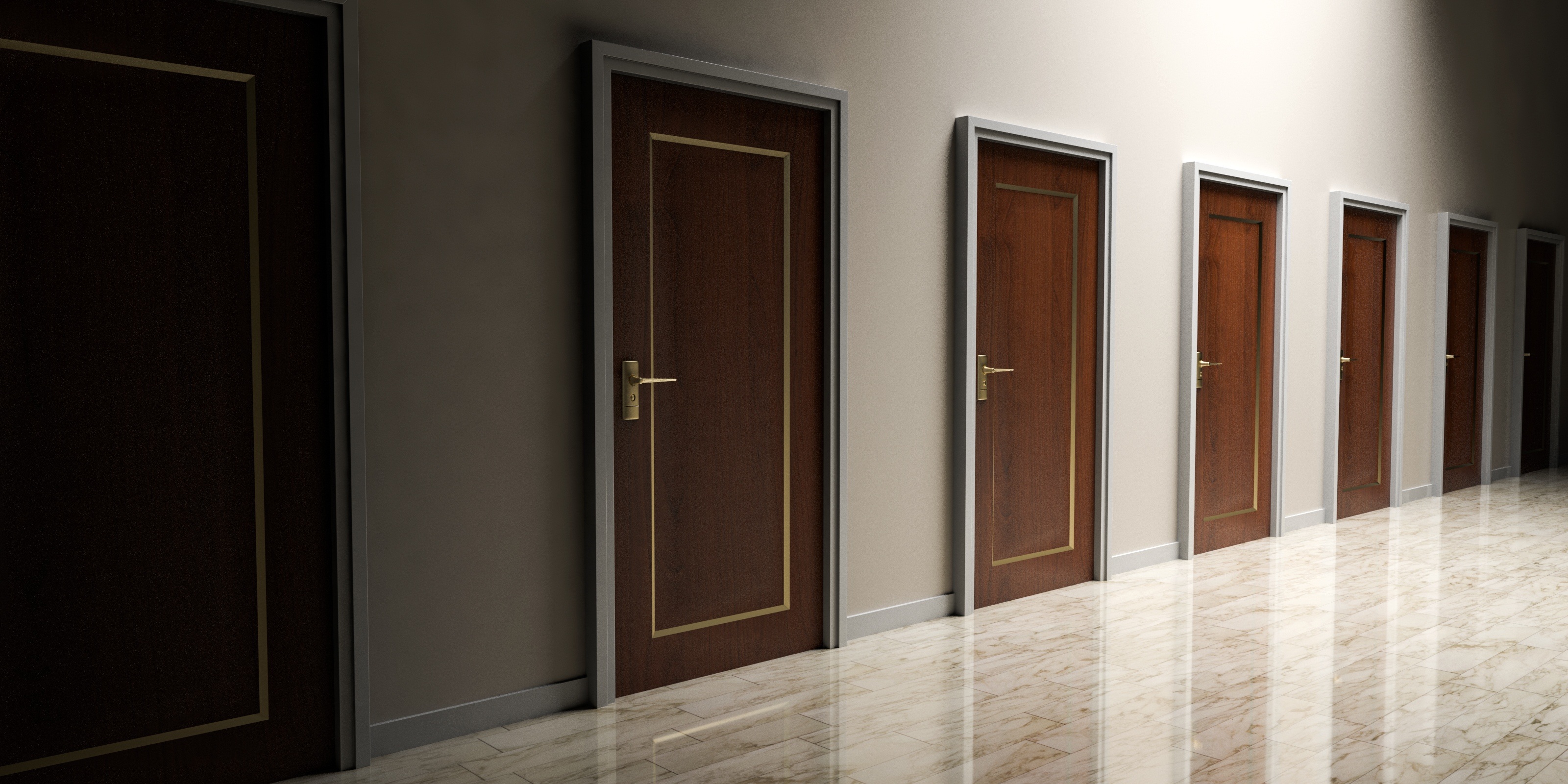 would tell them that it was simply a matter of heavy activity, they would inevitably scoff and infer that I was holding out on them; that I somehow held a secret that they weren’t privy to.  Since I knew that most salespeople avoided prospecting like the plague, I also knew that most of them would never heed my seemingly simple advice to make 10-15 GOOD phone calls every single day, 4 times a week and they would also be at the top of their game.  After about six months of beating my quota by a large percentage, I was promoted to a senior level salesperson and assigned a private office with floor-to-ceiling windows, which was one of the best perks I could have asked for.  In my case, a view from my work-space is very motivational.  For some salespeople, it’s more money and for yet others, it’s more time off, or the ability to skip sales meetings, or for some it’s simply recognition of a job well done.  For me, it’s a fantastic view.  It helps me think.  It clears my mind and enables the possibilities of what is to come to permeate my thoughts and enables me to speak more confidently to my clients.  Clients (and most regular people) love others that display confidence and in a large way, definitively and positively impacted my ability to sell even more effectively.  My confidence came from management’s recognition of my contributions by giving me a view from my private office; it really was that simple for me.

About a year and half into my tenure, I was scheduled to receive a promotion to sales manager where I would be responsible for 10 rep’s quotas, but the company mismanaged their cash flow and filed bankruptcy laying off all of their salespeople, closing their entire B2B sales force and reorganizing with a skeleton staff.  Before they closed however, I was hired by BellSouth (now AT&T) as a sales manager instead, over the telephone, after one interview, with no in-person meeting whatsoever based on my previous successes.  I more than doubled my base salary overnight and I saw a very bright future in telecom.  Unfortunately, the regulatory landscape changed so much that it’s nearly impossible to find these types of jobs in telecom anymore and I moved into technical staffing sales shortly thereafter. 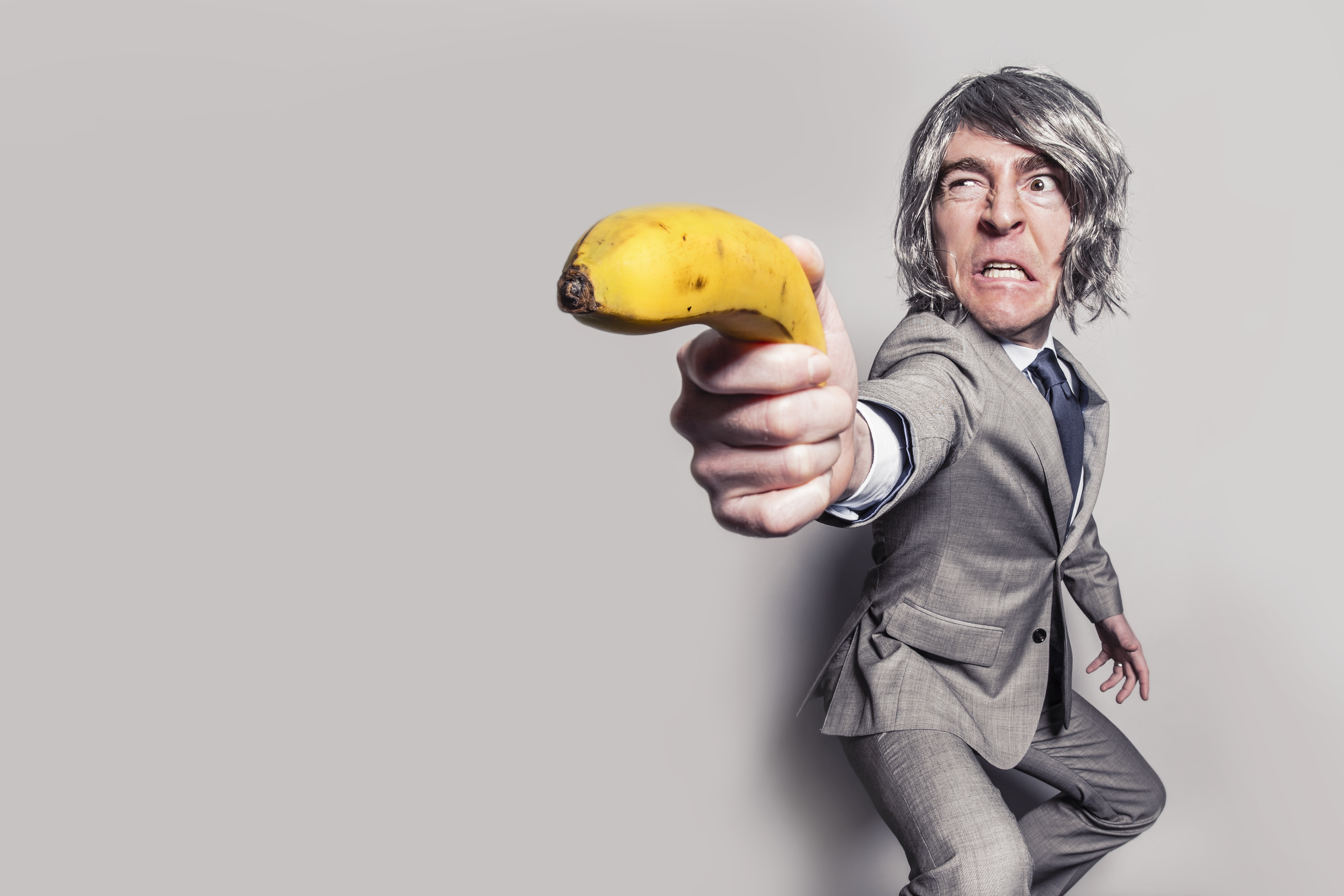 I told this story about my background because a lot of people want to know what I did that made me so successful.  How did I get those leads?  Were they referrals?  Were they all cold calls?  Did I luck into an account with a lot of business?  I got those leads by making phone call after phone call until I established a base of clients and I identified the types of clients that would enable me to double my sales quota.  I kept records of the demographics and I began to form relationships with people in the industries that I saw buying my services.  I asked my clients for letters of recommendation, which they nearly all provided without hesitation.  I kept those letters in a binder which I proudly displayed to prospective clients in the same industry and that was a powerful tool in and of itself.  I also always did what I said I would do and I always followed up with my clients to make sure they were getting the service they expected.  Many times I could put out potential fires with clients by being proactive.  Many times my co-workers let these issues go and as a result would get charged back on their quotas when the client cancelled early because of issues during their transition.  I NEVER let this happen.  If I sold the account, I was darn sure going to get full credit for it all the way through to the contract’s completion.  I also wanted to make certain that I could acquire a letter of recommendation from them to present to my future prospects.  I apply this basic principle in staffing sales too.  Do what you say, when you say you will.  Make the calls and pull on the doors necessary to not only meet quotas or budgets but to blow them out of the water and do that consistently.

Having been in staffing software sales now for many years, I recognize that one of the best ways to succeed is continuing to follow this 20-year-old advice.  I know many people will think that it’s too simplistic; that you need advanced sales training or you need to penetrate the account at all levels after you’ve done a complete and thorough evaluation of the prospect and you understand everything there is to know about a prospect; I respectfully disagree.  The best way to create new clients is to simply talk to as many qualified decision makers as possible and to make those interactions meaningful in some way.  Once you have a few happy clients, you can repeat this process, but with a major advantage: You can call prospects and tell them how happy you made XYZ Company and that you can do the same for them.  It’s really that simple.  Stop making it so complicated and just make some calls.

Part 2 of this multi-part series will focus on how your staffing agency’s salespeople can focus more of their attention on prospecting and how you, as a sales manager, can create additional value for your salespeople’s prospects.